"Subway is in the midst of a massive transformation, and change of this size takes time."

That's the statement released by the loss-ridden company this afternoon in response to widespread reporting that the chain is bleeding stores and has a full-scale franchisee revolt on its hands.

For the second straight year, Subway has shed stores in the U.S. — this year a total of 909, compared with 359 closed in 2016, according to Business Insider.

This news comes on the heels of a franchisee protest over the the company's plan to revive its $5 footlong deal. The New York Post reported that it had obtained an internal memo stating that customer traffic has dropped by a quarter in the past five years, prompting more than 400 franchisees to sign a petition against the return of the once-popular promotion.

Franchisees have said that the brand's marketing strategy is causing business failures. In a letter obtained by The Post, Mitesh Raval, a franchisee from Virginia Beach, Virginia, wrote that the return of the $5 footlong is part of a "national promotional focus over the past five years … (that) has decimated [us] and left many franchisees unprofitable and even insolvent."

But Subway said in an email to QSRweb today that it's righting the ship and that requires careful, well-informed planning on all fronts. That has begun, chain leadership said, citing the launch of a store redesign that QSRweb reported on earlier this year.

"Our goal is to strengthen the Subway brand in every market around the world to give Subway franchisees the greatest opportunity to successfully grow their businesses," a chain representative said in the email. "To that end, we are focusing on strategic development , and we are realigning markets to ensure the right Subway restaurants are in the right locations. And, we are improving the entire guest experience. This includes remodeling our restaurants, many of which are already reporting significant lifts in sales and positive customer feedback. We are also introducing new and improved products, refining operations, and launching new digital products. We have built Subway into the largest restaurant chain in the world, and we are confident that these changes will position the brand for long-term growth." 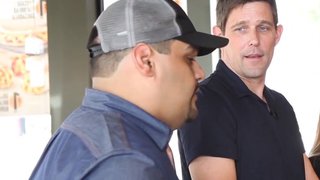 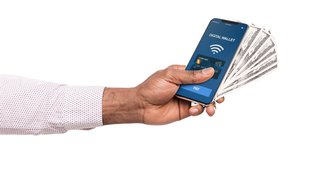 To cash or not to cash, that is the (QSR) question 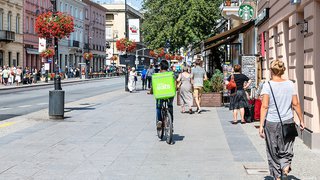 Delivery is driving restaurant industry growth, but that growth is slowing 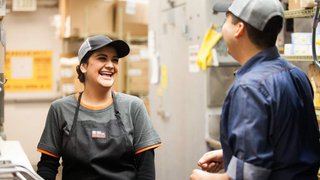 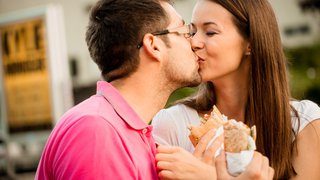 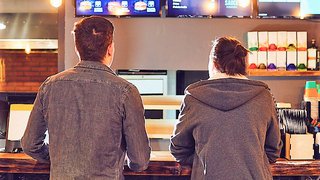 Moving from pizza to pistachio doughnuts: Chicago restaurateur says it's a natural

KFC-Crocs partnership add a few feet to brands' fan base

Self-order kiosks are on a roll in U.S. restaurants

[WEBINAR]: How Virtualization and ResearchTech Are Changing the Way QSRs Gather & Use Consumer Insight 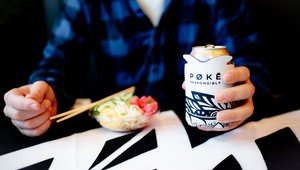 Practical Guide to Cybersecurity for Restaurants

The email address you entered is already registered. Please sign in to continue or use another email address.