Post-pandemic, consumers want their coffee more than ever

The coffee industry has a big opportunity to promote out-of-home coffee given the consumer's rising coffee appreciation. 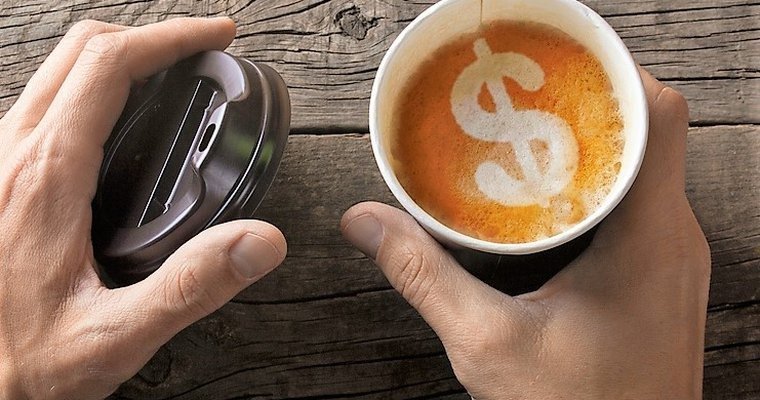 Americans have rediscovered their love of coffee. Not that they ever really lost it.

Most coffee industry observers are well aware that the coronavirus pandemic forced people to consume more of their coffee at home. What many may not realize, however, is that consumers experimented with different coffees. And as a result, coffee preferences are more diverse and still evolving.

"Coffee drinkers are receptive to trying new things, which is to say that innovation doesn't or shouldn't stop during a pandemic," said Cheryl Hung, vice president of research at DIG Insights Inc., who presented the results of the 2022 National Coffee Data Trends Study during this year's National Coffee Association's virtual conference.

The survey, which DIG Insights conducted during two weeks in January, included more than 1,500 Americans, representative nationally of age, gender, race and region.

While more people have returned to work, Hung said the habit of making coffee at home will continue for many consumers. Key reasons being rising costs and concerns about personal finances.

The news is still good, however, for both the retail and foodservice coffee industries since coffee consumption is on the rise.

The percentage of adults who had at least one cup of coffee yesterday increased from 60% last July to 66% in January, which Hung said is "statistically significant." The January number is high even compared to 2018 and 2019 levels.

"It's great news for our road to recovery story," Hung said. "I think it gives us a lot of hope that coffee remains incredibly resilient."

The increase can be tracked across most age groups, although the strongest growth is coming from the older coffee drinkers.

The trends hold across all regions of the country, she said, although the Northeast and West posted the strongest gains.

Much of the rebound is also driven by specialty coffee — defined as any espresso based beverage as well as non-espresso based drinks that include iced coffee, cold brew and nitro coffee and any traditional coffee made from premium beans or varietals as defined by the consumer.

There has been a 4% gain to 43% of persons who've had at least one cup of specialty coffee yesterday, which Hung said is a significant gain from July to January.

More than half (55%) of those 25 to 39 years old had a specialty beverage yesterday, the highest penetration of all age groups.

Espressos have returned to pre-pandemic levels: 16% have had at least one cup of espresso in the past week following declines in the pandemic.

Cappuccinos and lattes have held steady at 17%.

And while consumers are becoming more cost conscious, the NCDT data does not indicate any price sensitivity in the specialty category.

"The good news is that even though we're starting to talk about inflation and rising prices, consumers are still choosing specialty coffee," Hung said.

Traditional coffee — that which is not brewed from premium beans or varietals — has held steady at 42% having at least one cup yesterday. Where the younger consumers are driving specialty coffee, the older ones are keeping traditional coffee steady.

What about out-of-home coffee?

The rebound has not yet reached out-of-home purchases. Where outside the home consumption was 35% in 2019, that number was 27% in January.

Perception of one's financial position is strongly correlated with out-of-home coffee drinking. Just over half said they will be more cautious of spending in the next few months, while one in five said they have a worse financial outlook than five months ago.

Nevertheless, Hung said the coffee industry has a big opportunity to promote out-of-home coffee given the consumer's rising coffee appreciation.

"It (the industry) certainly has a much larger role to play and a larger job to do coming out of the pandemic," she said. "I think that what is missing over the last two years, speaking from personal experience, is that I am really missing the social connection and that emotional connection with coffee."

Out-of-home consumption will not recover to pre-pandemic levels until more people return to the workplace, Hung said, and she does not believe there will be a full recovery of workers in the workplace.

Nevertheless: "What we've learned is that a pandemic doesn't necessarily change our way of drinking coffee," Hung said. "It changes where we might get our coffee, but it certainly doesn't change what we like about it."