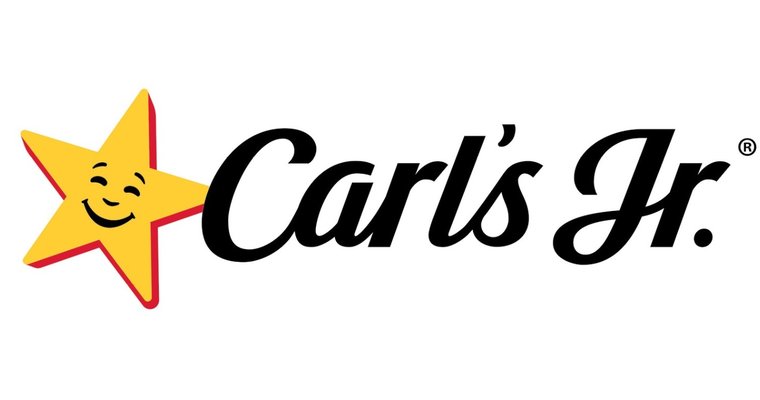 Carl's Jr. has been named a partner for the Los Angeles Rams for the 2022 season, according to a press release.

Carl's Jr. will display in-stadium signage at Rams home games at SoFi Stadium activate during year-round programs throughout the season including Vamos Rams, which celebrates the Latinx community, and Salute To Service, honoring veterans and active duty members of the military.

"We are thrilled to become a proud partner of the Los Angeles Rams," Chad Crawford, chief brand officer for Carl's Jr., said in the release. "We have so many guests that visit a Carl's Jr. either before or after a Rams game, becoming a partner just seemed like a natural fit and we look forward to working together on some exciting promotions and programs throughout our partnership."

The brand will also sponsor a season long promotion, "Rams Dub, Fans Grub With Carl's Jr." starting with the Rams first pre-season game on Aug. 13. When the Rams win — home or away — all fans in the Los Angeles area win a free Famous Star with Cheese with the purchase of a large beverage only on the Carl's Jr. app.

"We are excited to welcome Carl's Jr. to the Rams family and our growing portfolio of partners," Jen Prince, chief commercial officer for the Los Angeles Rams, said in the release. "They are such a well-known brand in the Los Angeles area and we look forward to working with them to engage our fans and the community throughout the 2022 season."