Jack in the Box Inc. reports mixed earnings during Q3 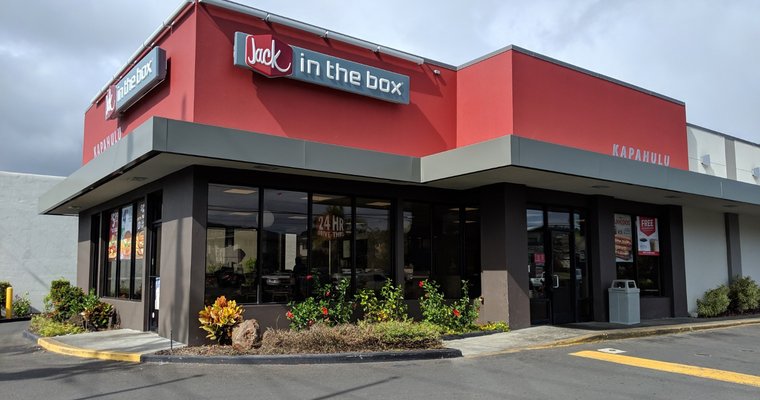 Jack in the Box's had a systemwide sales decline of 1.4%. The brand has 62 development agreements for 233 future restaurants. Under these agreements, Jack in the Box has opened 13 restaurants, leaving 220 for future development. Net restaurant count was flat in the third quarter, as the Company both opened and closed three locations

"I am very encouraged by the commitment shown by our franchisees, operators and corporate team members as we navigate this challenging and complex operating environment. We have remained steadfast in executing our four strategic pillars by focusing on what we can control," Darin Harris, Jack in the Box chief executive officer, said in the release. "Both Jack and Del Taco demonstrated top-line strength, delivering excellent same-store sales performances on a two-year basis, and sequentially higher sales on a three-year basis. As we navigate through the near-term, we are committed to utilizing the remainder of the year to return cash to shareholders via share buybacks in the fourth quarter, as well as strengthen our foundation to demonstrate unit growth progress beginning in fiscal 2023."