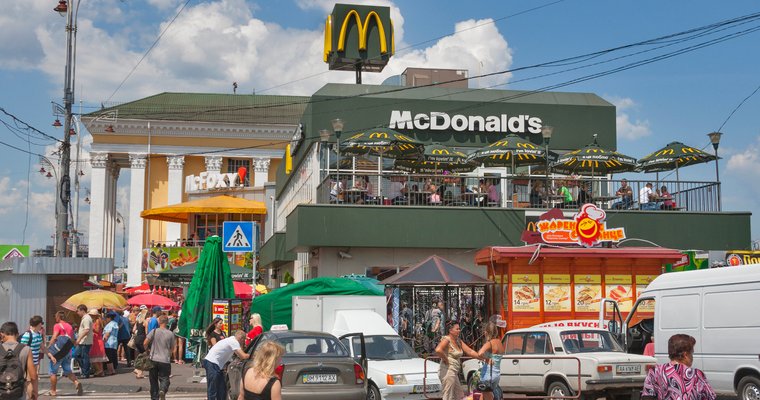 McDonald's Corp., which shuttered all stores in Russia and Ukraine this past spring due to Russia's invasion of Ukraine, is planning to reopen its Ukraine locations within the next few months.

The 850 Russia stores were eventually sold to a local franchisee, as QSRWeb reported in mid May.