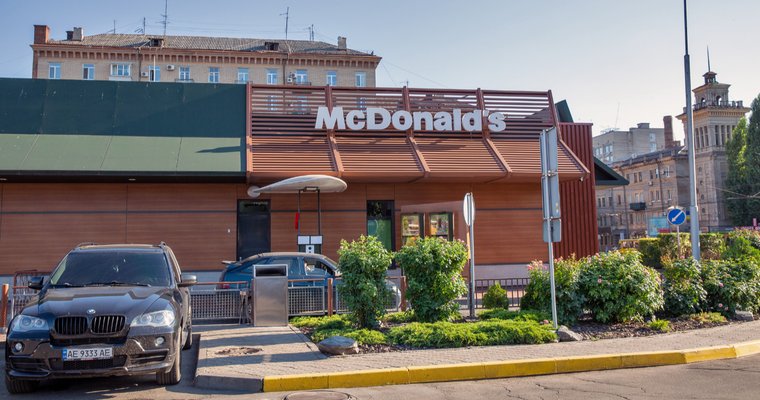 McDonald's is reopening three locations tomorrow in the Ukraine that will be delivery only.

The Kyiv stores will feature heftier safety rules for keeping workers safe, according to a New York Times report.

The news comes a month after the fast food giant pledged to get workers back to working as the war with Russia continues and announced in August it would begin re-opening locations.

McDonald's shuttered all its Ukraine stores shortly after Russia invaded Ukraine in February. The Kyiv stores will open tomorrow and over the next two months the company will open more locations in the city while Western Ukraine will also reopen.