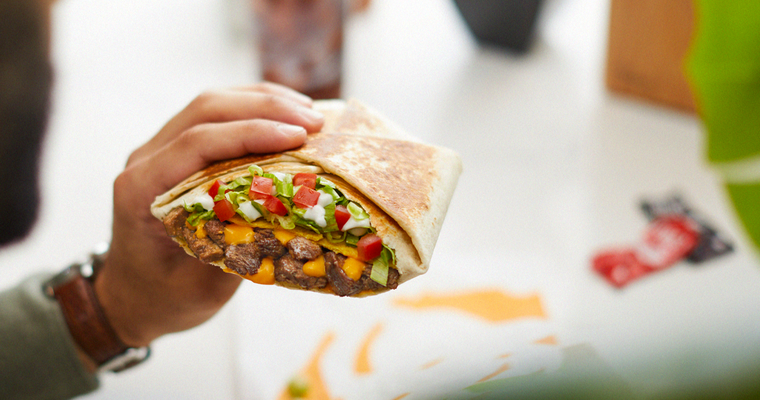 Taco Bell has released a plant-based product in collaboration with Beyond Meat, the Beyond Carne Asada Steak. Taco Bell will debut the product at select locations in the Dayton, Ohio market starting Oct. 13 for a limited time, according to a press release.

"At Taco Bell, we've long believed that anyone should be able to choose plant-based menu items without compromising the flavors they crave," Liz Matthews, Taco Bell's global chief food innovation officer, said in the press release. "That's why we at Taco Bell are thrilled to reveal the result of our long-standing partnership with Beyond Meat, which is previously unseen in the QSR industry. This plant-based carne asada steak is just the latest move in our history of crafting some of the most unique, craveworthy offerings for all fans."

"We know that consumers are looking for diverse protein options that are better for the planet without compromising on taste, so we're incredibly excited to launch our brand-new, innovative Beyond Carne Asada Steak," Dariush Ajami, Beyond Meat's chief innovation officer, said in the release. "Designed to specifically complement the bold, savory flavors that Taco Bell is known for, Beyond Carne Asada Steak delivers the flavorful, delicious taste and texture of marinated, grilled steak with the added benefits of plant-based meat."