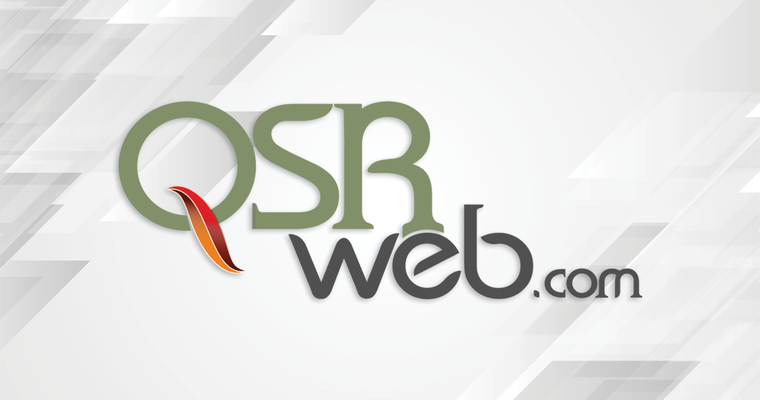 According to new research from Technomic, consumers are eating burgers more often than ever before.

The overwhelming majority of consumers (95 percent) say they eat burgers at least once a month, driven mostly by cravings. Half of consumers (49 percent) cite cravings as one of the top reasons they purchased a burger on their most recent occasion. Additionally, year-over-year comparison data shows that the fast casual "better-burger" segment and customization formats are fueling the momentum of the category.

Burger-chain value menus are evolving from a sub-$1 pricing model to one that emphasizes high quality, variety and craveability for a low price, according to Technomic's research. In addition to the fast casual segment, many QSRs are also shifting their focus to premium burgers, such as Wendy's Pretzel Bacon Cheeseburger.

"The 'better burger' sector continues to thrive in the overall burger category and that shows no signs of stopping," said Darren Tristano, executive vice president of Technomic Inc. "As the burger category evolves, consumer demands are changing. Consumers expect 'something extra' when dining out, and better burgers — with quality ingredients and customer-chosen toppings or specialty preparations — can really help deliver that as part of a solid value equation."

Some highlights from Technomic's Burger Consumer Trend Report include:

Read more about trends and statistics.